We joined the mayor in the launch of A Re Sebetseng  which is a monthly campaign where each community will do a clean up in their area on the last Saturday of every month! I love this concept and I think it’s absolutely amazing! While speaking to the public, the mayor said that we as residents have the responsibility to look after our environment. If the government didn’t have to spend so much money a year on cleaning neighborhoods, we could have more money in the healthcare and education departments. We are the ones who should be responsible enough to make our own living space a safer, friendlier and healthier one.

Before starting the clean up, we pledged to keep our city clean by supporting the A Re Sebetseng campaign. The first community clean up initiative will take place on the 30th of September. So, make sure you’re ready!

It was such an honour to be a part of another community clean up with Mayor Herman Mashaba and a highlight to meet Mr Maimane.

But what I admired most about today was the work of Catherine Constantinedes and Ella Bella as they initially challenged the mayor at our World Environmental Day clean-up to do something about the litter in communities and what a man he was to follow through on that challenge. 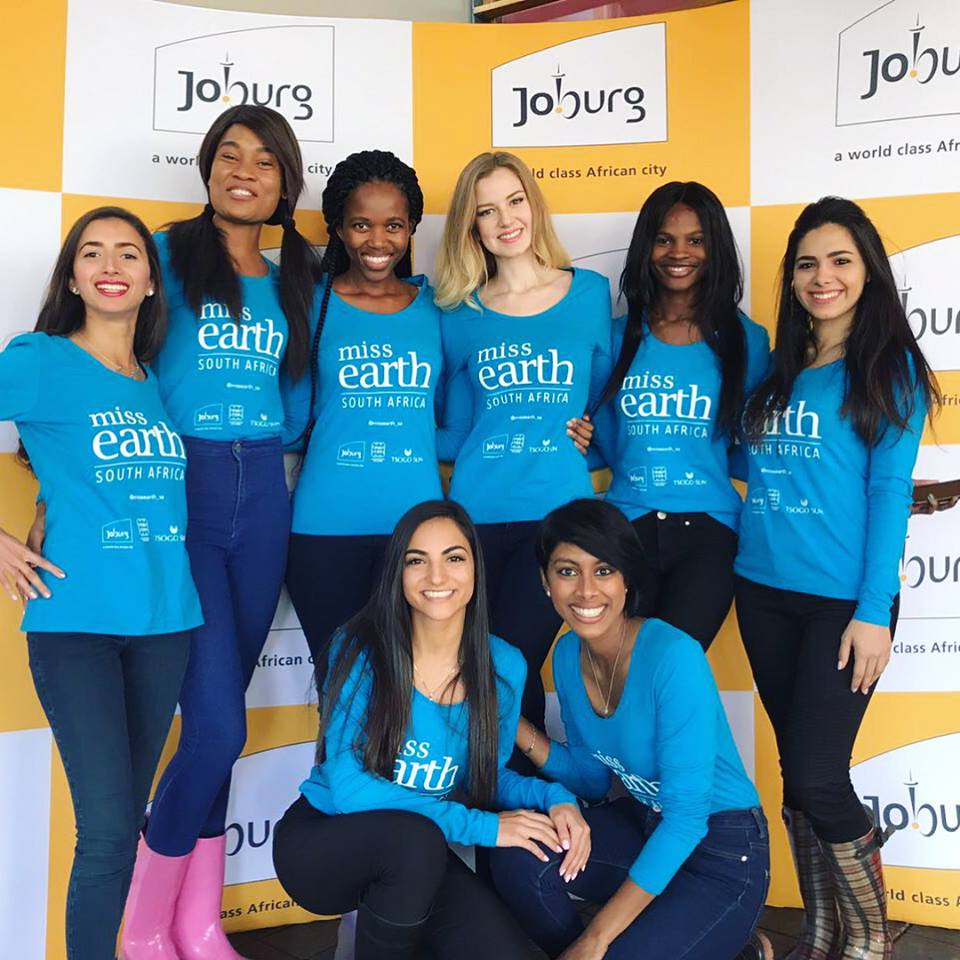 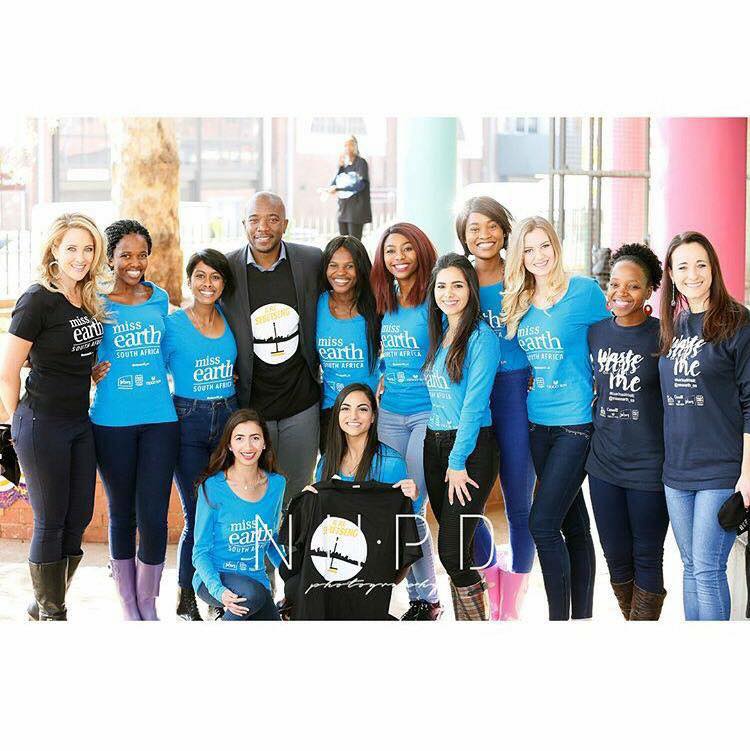 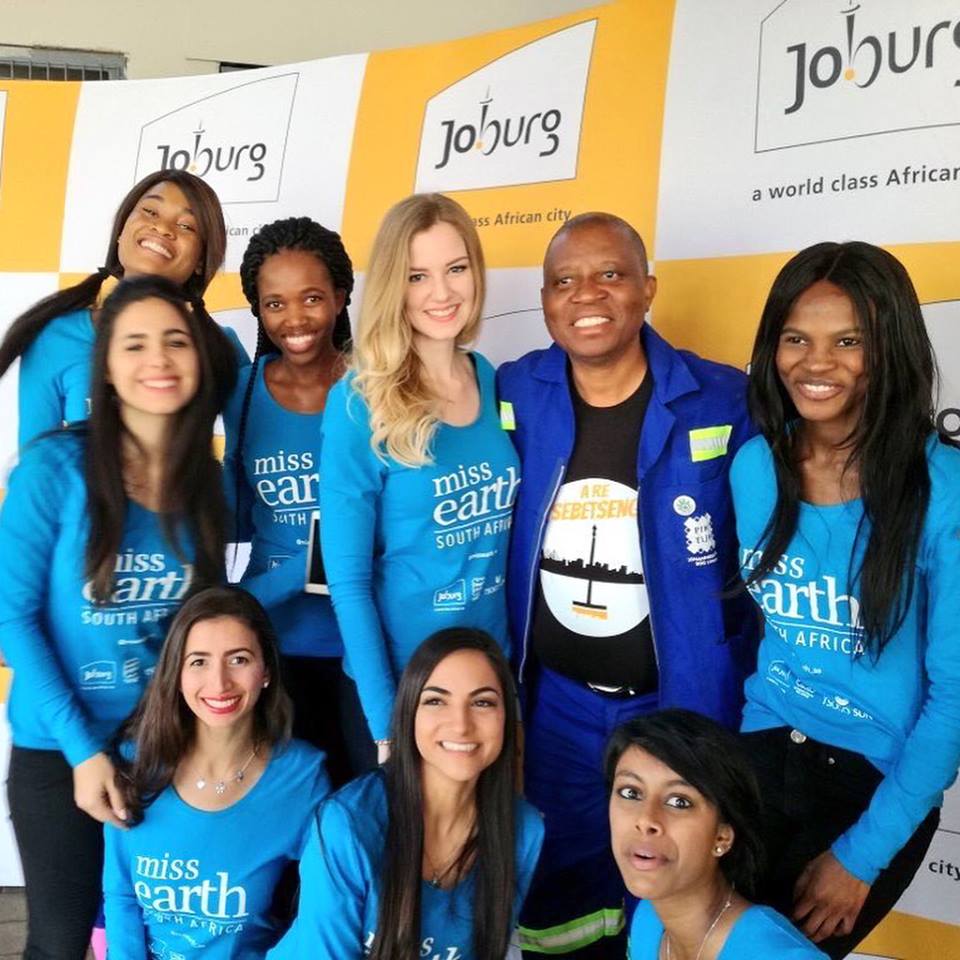